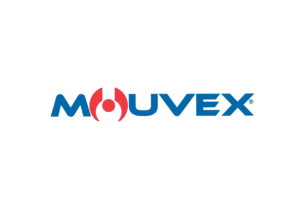 Eccentric movement technology is at the core of Mouvex®. Founder Andre Petit identified the challenges that gear and lobe pump users were facing in optimizing their process and invented the eccentric disc pump as a result. Petit specifically placed a disc inside the pump cylinder so the eccentric disc would be more user-friendly. This disc is driven by an eccentric bearing that is installed on the pump shaft, creating four distinct pumping chambers that increase and decrease in volume as the disc is rotated by the bearing. The four chambers produce suction and discharge pressures as the chambers move in pairs that are 180 degrees apart. This ensures that the fluid passes through the pump at a constant and regular flow rate.

How Does It Work? 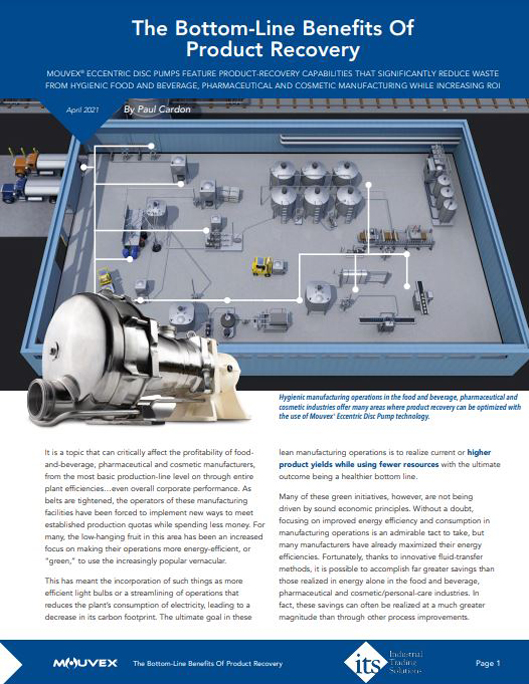 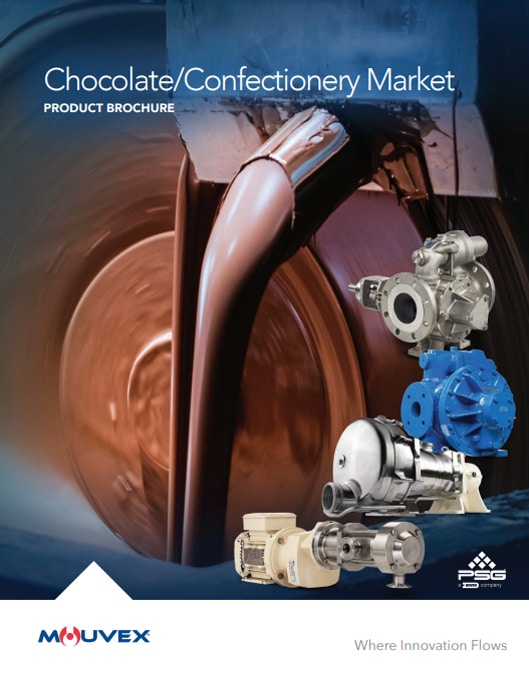 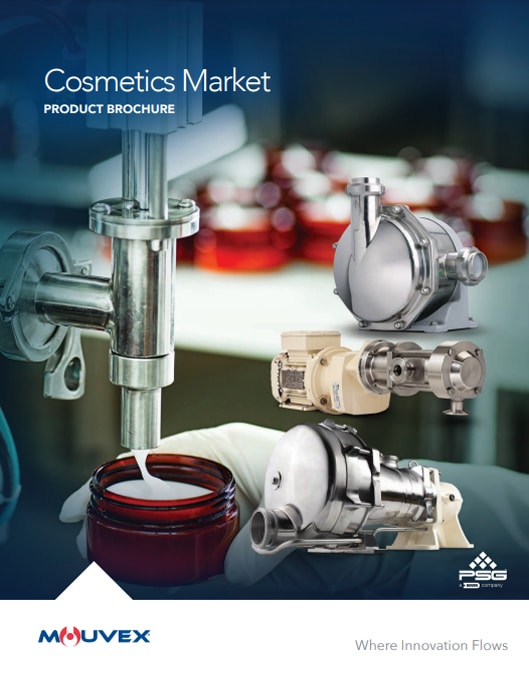 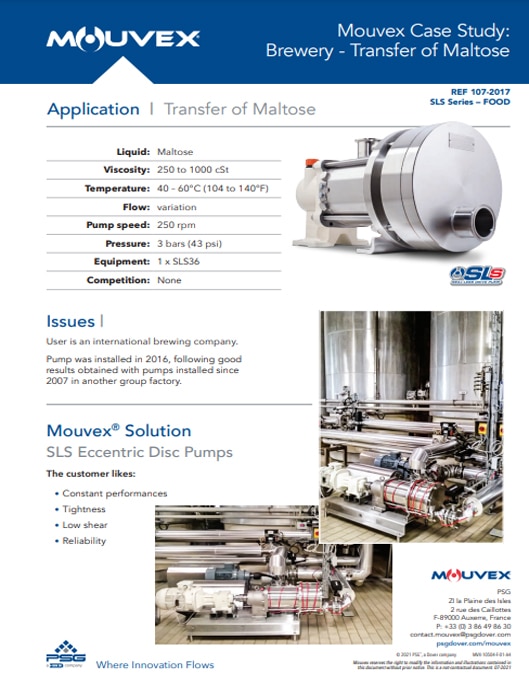 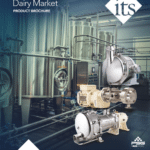