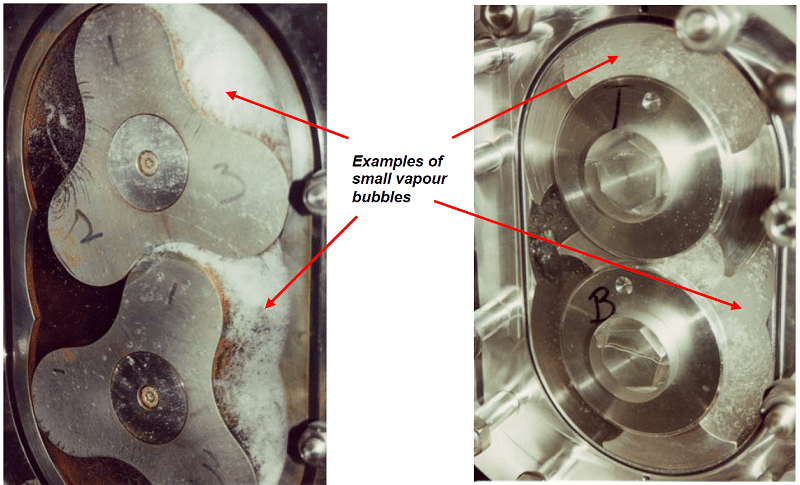 Well To Begin With, What Is Cavitation?

It is the formation of bubbles in liquid, developed in regions of low pressure around an impeller. The reason cavitation can become damaging is the way in which the bubbles implode by releasing a small stream of water which is powerful enough to cause micro cracks in material:

To put it into perspective, cavitation is the most commonly encountered problem for all pumping applications.

Telltale Signs That Your Pump Is Cavitating?

What Are The Most Common Reasons For Cavitation?

How To Prevent This Phenomenon?

✓ Ensure that at a given flowrate with a particular impeller size the NPSHa > NPSHr (This is where our Engineers come in):

Vapor pressure – measure of tendency of a material to change to a gaseous or vapor state. 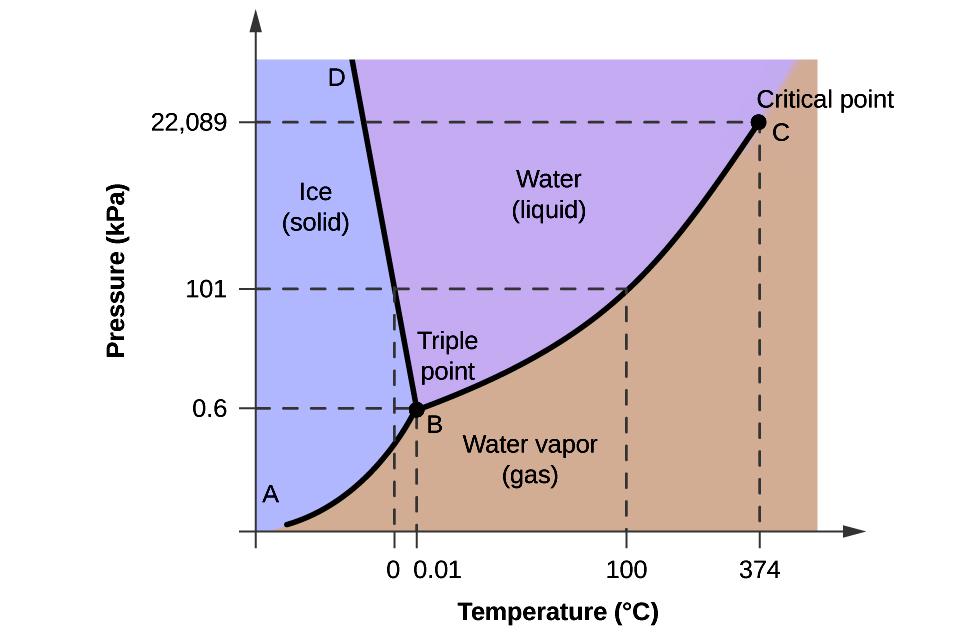 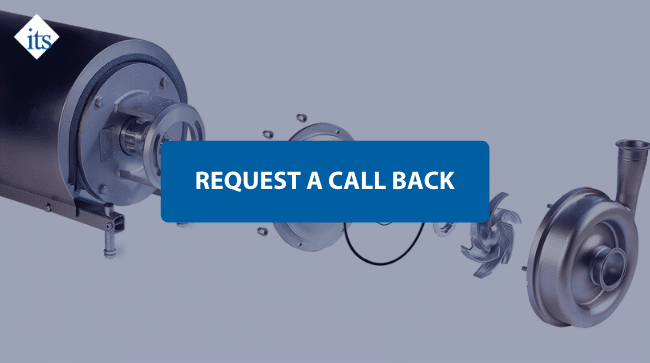