Andrew Jeans – Getting into the Flow…

Home / Andrew Jeans – Getting into the Flow…

Andrew Jeans – Getting into the Flow…

Andrew Jeans is Managing Director of Industrial Trading Solutions Ltd and with some big ideas and a vision to take ITS on into a future of high ambition and success, we thought you might like to know a little more about our captain.

Andrew is a Birmingham boy through and through, having been born in the city in 1974.  He went to Waverley Secondary School in Small Heath and onto CTC Kingshurst Academy, loving every minute of his educational years. 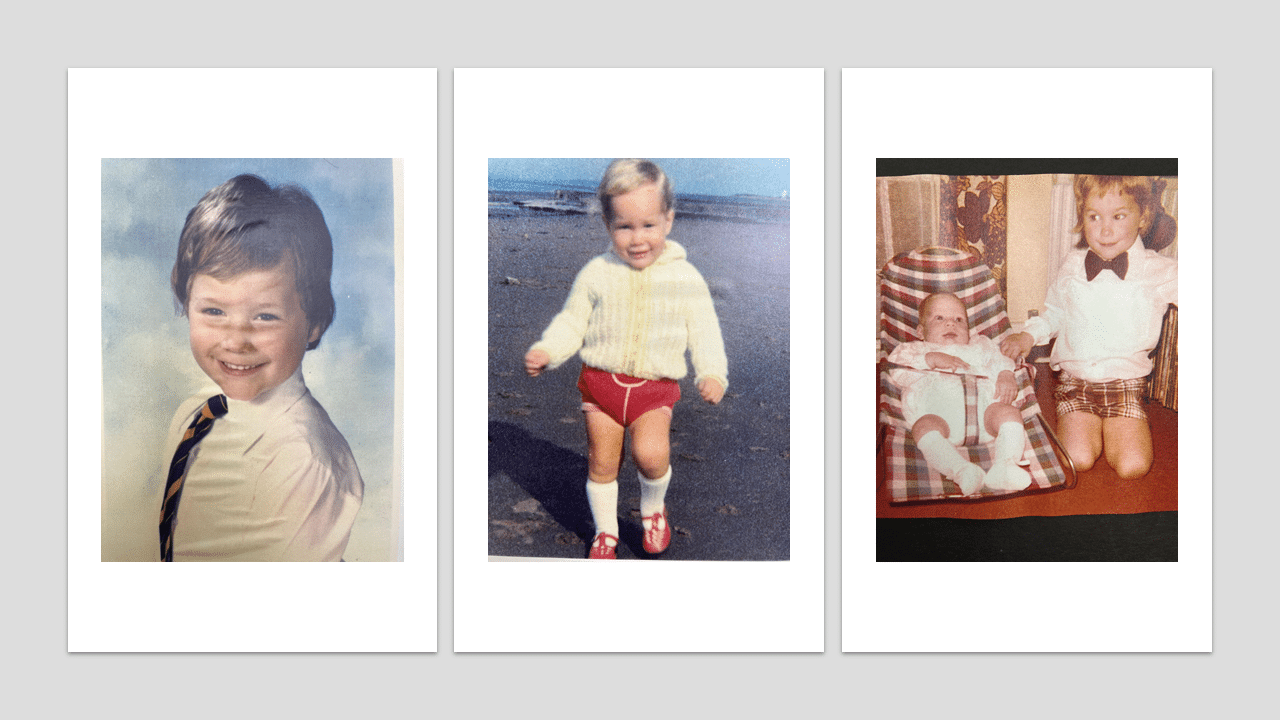 Following in his father’s footsteps, during his youth, Andrew played Badminton at competition level for Birmingham and Solihull Teams, and even won 3rd place in the under 11’s boys’ tournament. 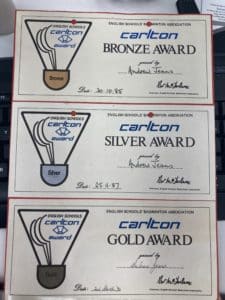 As Vice President and then President of the Student Union, Andrews leadership and interpersonal skills were already shining through. Little did he know at the time, that he would find his vocation in sales using those very talents. 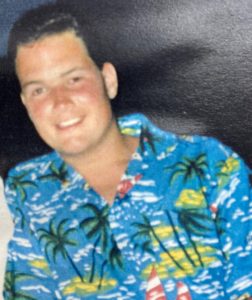 The first signs that Andrew had a real knack for Sales was in college, when the class were set the challenge to create a virtual new brand of wine and sell it. His sales pitch was so good he was actually offered a position selling ROM Products For Construction, but Andrew turned this down as was not aware the offer was a serious one at the time!

Directly after school, Andrew took a part time job at International Stock where they processed bankrupt stock and goods from insurance claims. Duties ranged from selling cushion floor and vinyl, fire damage reclamation to home deliveries of furniture.  In addition to this full-time position Andrew also took positions at Central Park and Ritzy Night Club in 1992 in Central Birmingham as a glass collector and it was here that he met Sarah, whom he married in 1999.

After College, Andrew took up a Travel & Tourism (With a Business & Finance element) degree course at university, but after 3 months decided that it wasn’t for him, so he continued working at International Stock.

Having been introduced to Dale Carnegie and Frank Bettger by his father Peter, Andrew read their books with great interest, and this inspired a positivity in him that he had not felt before. Andrew decided he would be the best of himself, tackle life with enthusiasm and would work towards better things.

So – Andrew left International Stock for a position with Lea Manufacturing where he sold metal finishing products, and so his passion for sales was rekindled.

Following a company restructure however, this role became surplus to requirements and he was immediately offered a position at Canarm Europe, selling ceiling fans, desk fans and lighting. Andrew excelled over the 4 years he was there, being promoted to UK Sales Manager for his efforts.

After his time at Canarm, he moved to Bostik as Area Sales Manager, having been offered the job after auditing the companies National Account customers sites – Selco’s, Travis & Perkins and Jewson’s, recommending improvements. During this period, he was headhunted by Westing House and became their National Account Manager where he found a passion for selling into the major DIY stores.

Following this Andrew was again headhunted by SIP as a National Account Manager selling welders and compressors and it was in this role that he found a love for DIY tools – a costly hobby!!  He also found a new love whilst there becoming a father for the first time to a beautiful daughter.

Whilst at SIP, Andrew took an opportunity to guest speak on the QVC channel. He used his very best sales pitch and charms on the caravan and camping hour, thoroughly enjoying every moment of the experience – even with the jovial comments and ribbing he receives about it to this day! Take a look for yourself at Andrews talent in action 🙂 …

SIP was particularly target driven which came with high pressure and challenges that were difficult to overcome and after 2 years, Andrew left to work for his father’s business Industrial Trading Solutions Ltd in 2004, in the ITS warehouse, picking and packing goods. 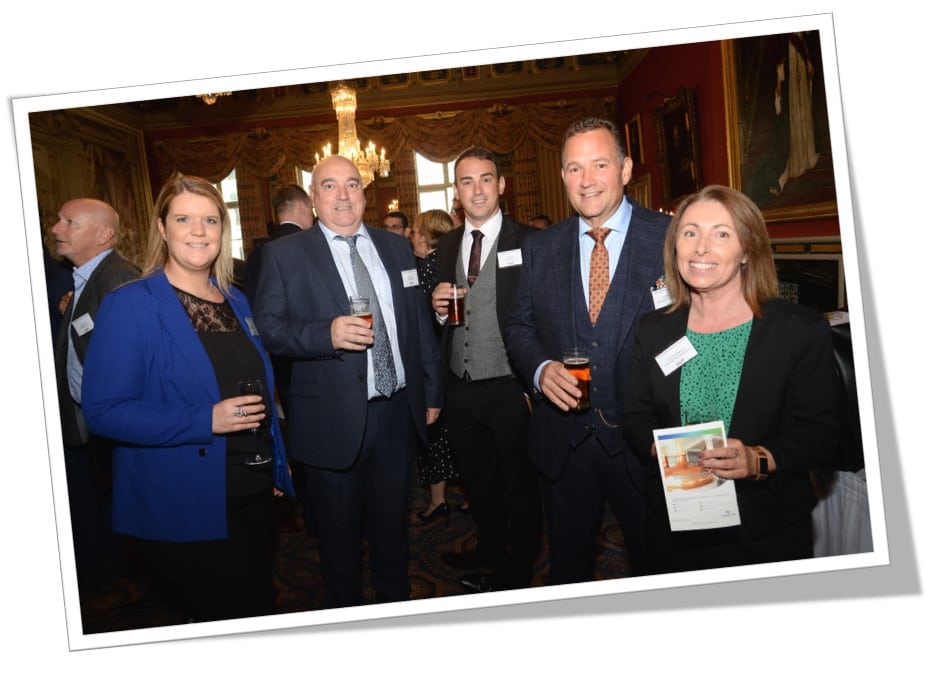 In 2007, Andrew and Sarah welcomed their second child, a son and with family life happy and content, Andrew worked his way up through the business, going from Warehouse Operative to Internal Sales Manager, through to Operations Director. 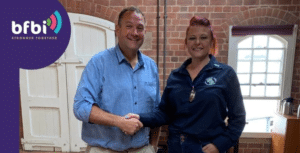 Then in 2014, Andrew became Managing Director of the family business, brimming with ideas to grow the company, aligned with Peter’s vision, Andrew set about making slow steady improvements. In 2017 he was asked to be chairman of the BFBI and continues to play an active role in the organisation.

When Covid-19 hit in 2020, like many businesses, Andrew recognised at this time that ITS needed to become more efficient and strengthen its foundations so that it could grow and succeed in a more competitive, challenging environment than ever before. The new business plan drawn up would go on to include expansion plans and a more strategic approach to the business, ensuring its security for years to come. He would continue in his father’s footsteps with the same goals, big ambitions, and hard work, making Industrial Trading Solutions the go-to solutions provider in the hygienic flow equipment industry and with his motivational approach, ITS staff are fully embracing the positive changes being made!

Follow the ITS journey as it continues, as this part of the story has only just begun… 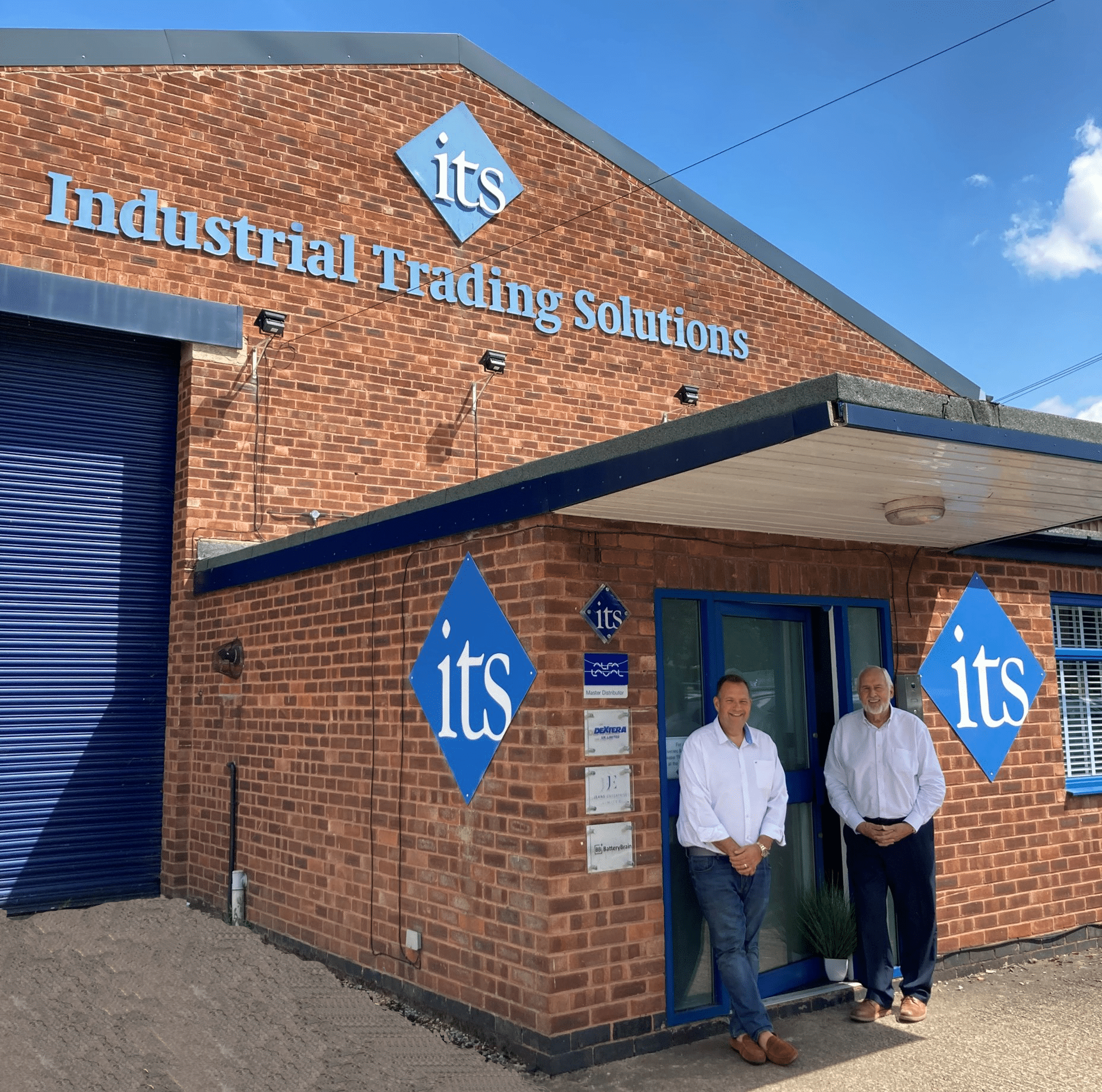